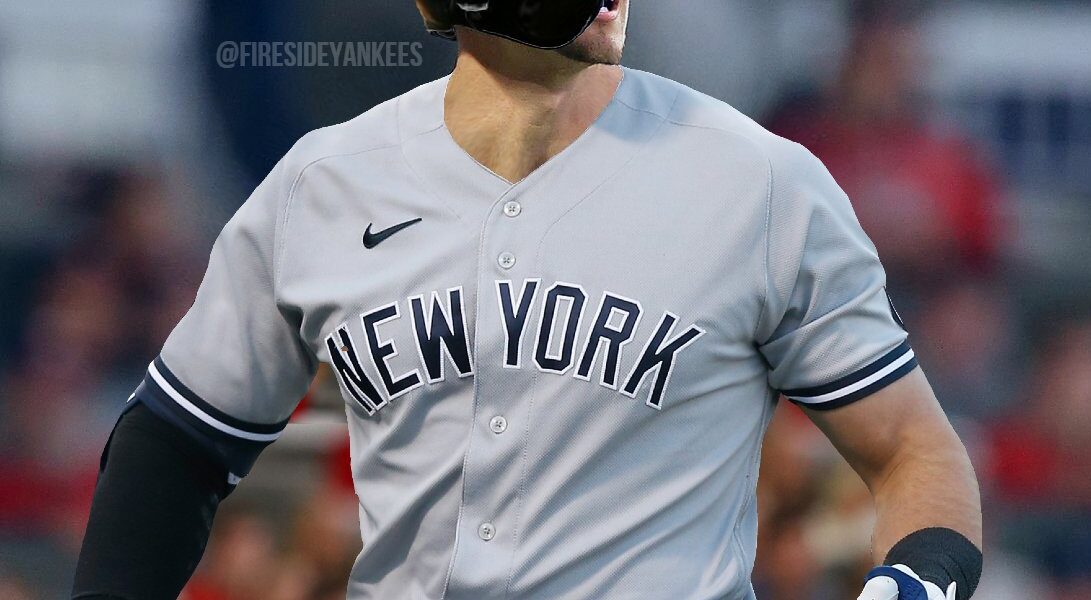 Corey Seager is 100% signing with the New York Yankees! How am I so confidant? How do I know this? Well… Let me take you back a few years to Garrit Cole’s Free Agency.

When Cole was mulling through his free agency, working through things, certain signs started popping up, certain signs Cashman was playing his age old games with Boras while negotiating with a Boras Client. These games:

NOW WHY DOES THIS SOUND FAMILIER RIGHT NOW???

HE IS NOW USING THESE VERY SAME ATTACK PATTERNS WITH COPREY SEAGER!

SOURCES: the yankees are not planning to spend big money on a free agent shortstop this winter

Then this popped up as Boras HIMSELF CONFIRMED he was about to go meet with BRIAN CASHMAN:

The #Yankees already have offers out to free agent players, per Brian Cashman. He would know.

Then today… JOEL SHERMAN again writes and publishes an article saying the Yankees would likely be going for a stop gap SS:

https://t.co/eLVWSLPj3i According to agents/execs, #Yankees have so far shown little interest in top of the SS market. There seems to be 2 key reasons why. I delve into the riskiness of both reasons.

ARE YOU FOLLOWING THE PATTERN YET? Its plain as day what’s happening! The Yankees are the ONLY TEAM in serious talks with Corey Seager with BOTH Boras and Cashman knowing this!

Thus Cashman and boras are both throwing out blatantly fake rumors in contract negotiations as they get closer and close to agreeing. REMEMBER THE YANKEES WILLL NOT BID AGAINST THEMSELVES AS FRANKIESTWO LOUD EMPHASIZED IN THE FOLLOWING TWEET:

The Yankees are not going to negotiate against themselves, that’s called good business pic.twitter.com/kVt3ATJENJ

Pay attention to Cashman’s plan of attack! The next thing popping up will be a tweet by Jeff Passan or Ken Rosenthal or MAYBE Jack Curry saying this:

“BREAKING: The New York Yankees are on a verge of a deal with Star FA SS Corey Seager!”

Said tweet should be out anytime form no through later this week.

Does this pattern work with trades? YES IT DOES! Its already in full swing with Matt Olson.