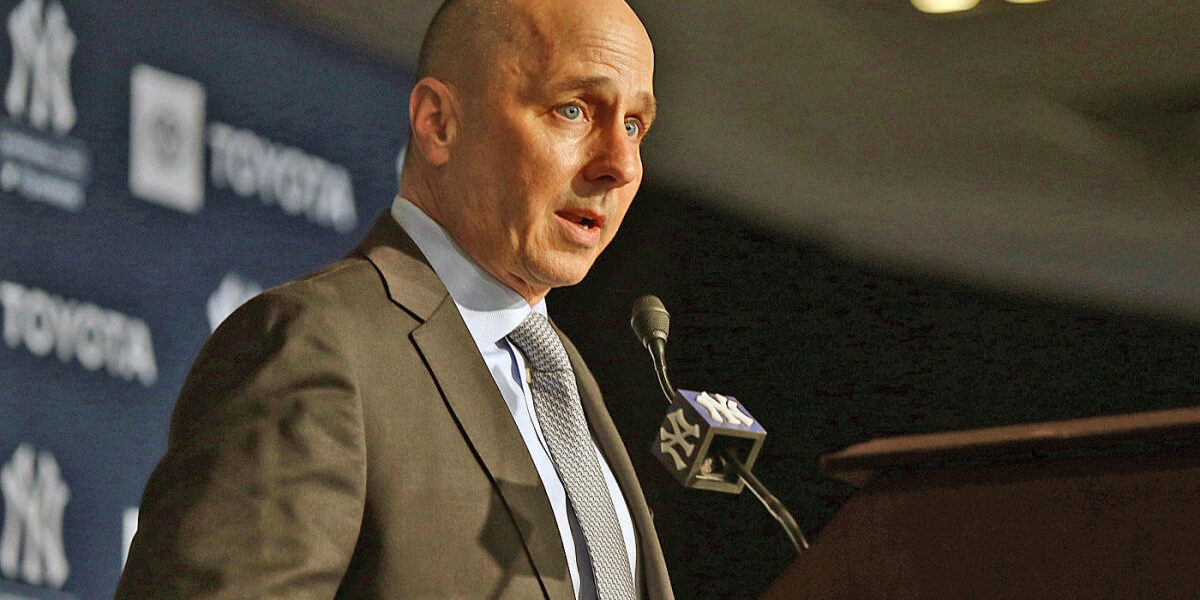 As we move closer and closer to the end of the lockout, lets take a look at why the Yankees have literally no choice but to spend and spend huge RIGHT NOW! 1st here’s a look at the Yankees current payroll: 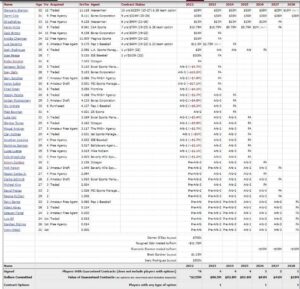 For those that read this you now know that the Yankees payroll is clearly JUST $125 Million before arb and costs. Bearing in mind the Yankees just traded/released 6 arb eligible guys that # will fall form the inexplicable, brain dead projection of $76.5 Million down to around $45 Million MAX! ESPECIALLY with arbitration getting taken out in the current CBA talks.

Arbitration has already been agreed to be set $$ raises every year till FA. Thus all ARB #’s, which are not yet done, will come in at 30% MAX of what projections are.

As such the max the Yankees payroll can be right now is $165 Million with arb and costs added in. I just showed you the proof.

Also guys like Torres, Voit, Gio, German, etc. are near locks to be traded which will drop even more payroll.

Then calculate in the fact $124 Million (If Sevy [$2.5 Million team option], and other player’s options are not picked up. $89 Million at minimum if they are picked up) is set to fall off the Yankees payroll after the 2022 season and this allows the Yankees to spend WILD this offseason and not even worry about it.

NOT EVEN HAL CAN MAKE EXCUSES WITH THIS MUCH $$ COMING OFF!

Literally the Yankees can operate as if less then $100 Million is on their books.

Even if the Yankees extend Judge, Gallo, Sevy, and Chapman they have tons of $$ to play with before even hitting the luxury tax.

Something else to consider, as Britton will not pitch at all in 2022 the Yankees are very likely to void his contract or trade him in a salary dump and clear even more $$ off the books.

So Yankees, SPEND AND SPEND BIG! YOU HAVE ZERO EXCUSES!

The math fits perfectly and shows clearly the Yankees have far, FAR more $$ to play with then people think!