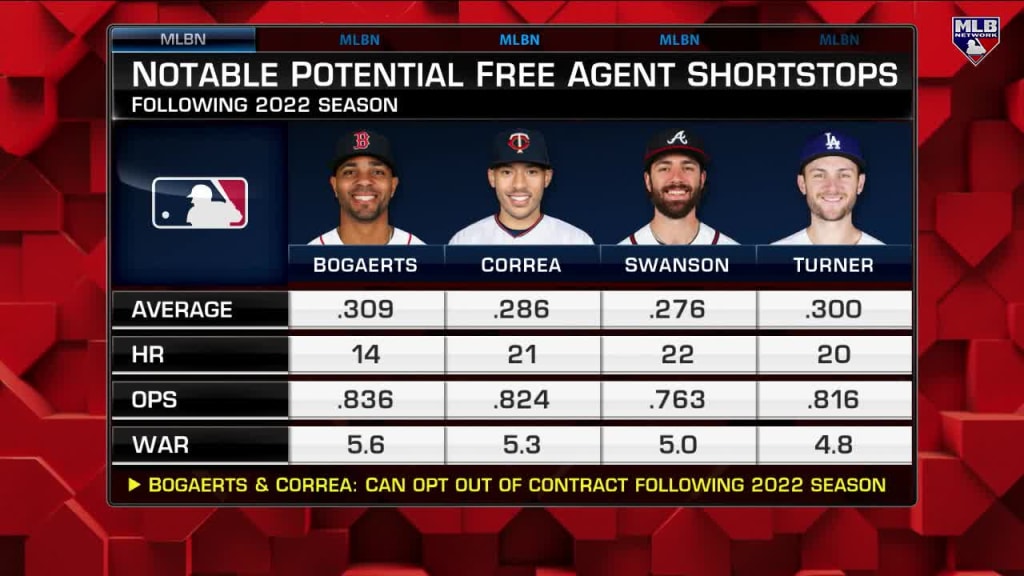 Lets dive into the 2nd consecutive season we have a SUPER SS FREE AGENT class and where there best fits are and then make are educated guesses where they end up.

We will look at the spray chart for each player, then iv an analysis.

As you can see he hits the ball everywhere even if it rarely goes out the other way. He is coming off a .298 BA, 21 HR, 100 RBI season. A break out year showing what he is capable of doing. That said can’t he has no bases to command more than $25 Million per year.

Next lets look at Carlos Correa:

Excellent oppo power. Hits the ball every where. Drives it with authority. Bear in mind he’s from the Atlanta area and loves it there. He just batted .297 with 25 HR’s and 97 RBI’s. Demanding $30 Million+ per year!

Finally we look at Xander Bogarts:

Interesting. Another dead pull hitter. 1 oppo HR outside a fluke pesky pole shot. He is demanding $30 Million per MINIMUM I was told. He just batted .307 with 15 HR’s, and 57 RBI’s.

PREDICTION WHERE THEY END UP BASED OF LATEST INFO: