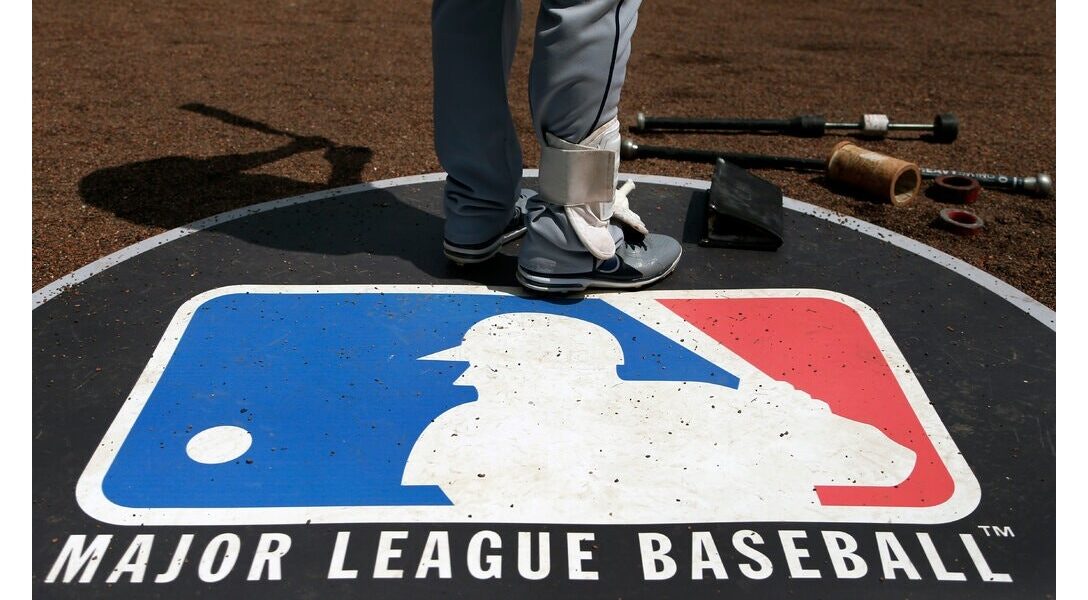 As we move closer to the 2021 MLB season its becoming more and more clear what the 2021 CAB negotiations will be like and about. Lets tale a look at what will happen and what needs to happen:

Universal DH (BRAIN DEAD! ABSOLUTELY DOES NOT NEED TO HAPPEN AND SHOULD NOT HAPPEN PERIOD):

The MLB is pushing hard for this but I cannot see why. Pitchers love to hit. The players don’t want this change outside a few pitchers who hate hitting.

There’s simply no reason for such a change.

You see baseball is about 2 distinct SEPERATE and unique “BIG LEAGUES”. As such why are we attacking one of the biggest and most unique differences? It absolutely HAS TO STAY PERIOD! Why turn the leagues into identical conferences? ITS BRAIN DEAD!

Sadly the MLB is forcing it. Forcing the last Baseball league in the world without a DH to have one. Completely despicable.

Playoff Expansion and Team Expansion (both is happening and needs to happen):

This one is great, GREAT for the league. It has desperately needed to expand the post season for years and years.

Take the 2020 season for example. It was BY FAR Baseballs most balance and competitive season ever.

In order to properly facilitate playoff expansion, the league expanding by 2 teams, 1 AL and 1 NL, is MANDITORY!

Here’s the cities the MLB is looking at for expansion respectively:

That’s the MLB’s complete list as of right now.

(Lots of people are clamoring for Portland Oregon to get a team but the MLB does not see it as feasible at this time. They have done research and nowhere near enough support for the MLB to put a team there.)

This would allow the MLB to reformat into 4 different divisions per league and let the division winners be seeds 1-4. Then have the next 4 best teams be the WC’s. Something like this:

A simple yet in credible effective change that will bless baseball for decades to come. Imagine this new division format(Bold is moved or new expansion team):

Then it looks so far more balanced and competitive!

Baseball could then fully switch to its 3-5-7-7, 8 team per league playoff format with the Wild Card Round always having all 3 games at the higher seeds ballpark. All the more incentive to win your division You always host the wild card round.

7th inning double headers (Not needed to happen, absolutely should not should happen and most likely will not):

Yet another thing the MLB is BRAIN DEADLY forcing! This will destroy the game. It did speed things up a bit but does not seem like along term solution.

The players are ready to force it out as well.

Complete expulsion of the Luxury Tax! (Its coming and no salary cap will ever be implemented either per sources with both the MLB and MLBPA!):

The Owners lead by the Dodgers, Yankees, Mets, and Cubs are leading a force out of the luxury tax.

The owners are done with it outside 3 cheapskate teams that are destroying the game.

From the owners meetings they want it out completely.

We’ll see which one happens but the luxury tax is getting attacked one way or another.

Catcher Framing (ABSOLUTELY, 100% MUST BE DONE ASAP! Not likely though…):

The MLBUA (MLB umpires Association) is pushing big time for catcher framing to be outlawed to make their job calling balls and strikes easier.

It is literally a form or arguing balls and strikes, thus BY RULE A AUTO EJECTION, and thus I have no clue why umpires do not enforce it more.

The umpires want it thrown out as they feel it would make them more accurate behind the plate and shut down a ton of arguments that ensue from catchers ILEGALLY stealing strikes and such.

It 100% has to be done however… We’ll see if the MLB umpires actually get it done.

MLB Extra Inning Runner on 2nd Rule (THE WORST RULE EVER COME UP WITH! It actually prolonged games!):

This rule has no place in baseball! Manfred absolutely MUST GO ASAP BUT… should get fired over this one alone!

The players, UMPIRES, ONWERS, and ETC ALL DESPISE THIS RULE! HOW ON EARTH WAS IT EVER IMPLEMENTED IN THE 1st PLACE?

The MLBPA is expected to begin a push to fix the arbitration system including teams manipulation of playing time.

The players are done being pushed around and such. They want change.

I came up with a genius idea on how to fix it. CLICK HERE to check out that idea.

As I mentioned in that article giving a team a set amount of years of player control, say 8 years AND NO MORE! This completely fixes the playing time manipulation.

Also, AGAIN AS I SUGGESTED,  paying $1 Million for a players rookie year, $2 Million for 2nd and so on fixes arbitration completely.

Mandatory changes here are needed and are coming.

Roster Expansion to 28-30 Players (Very likely actually and should happen):

The players and MLB are working together on this one. The MLB is forcing a 14 PITCHR max though. A 50/50 position player/pitcher split. This is a great idea. Keeping roster balance is very much needed.

This one is definitely going to happen. The only questions are how many extra players and such.

Major changes are coming in certain area’s. Be ready.

Exactly how they happen and such remains unknown. Just be ready as they are coming!

Also be ready for a lockout and/or complete work stoppage next offseason… That is coming as well if the players do not get their way!