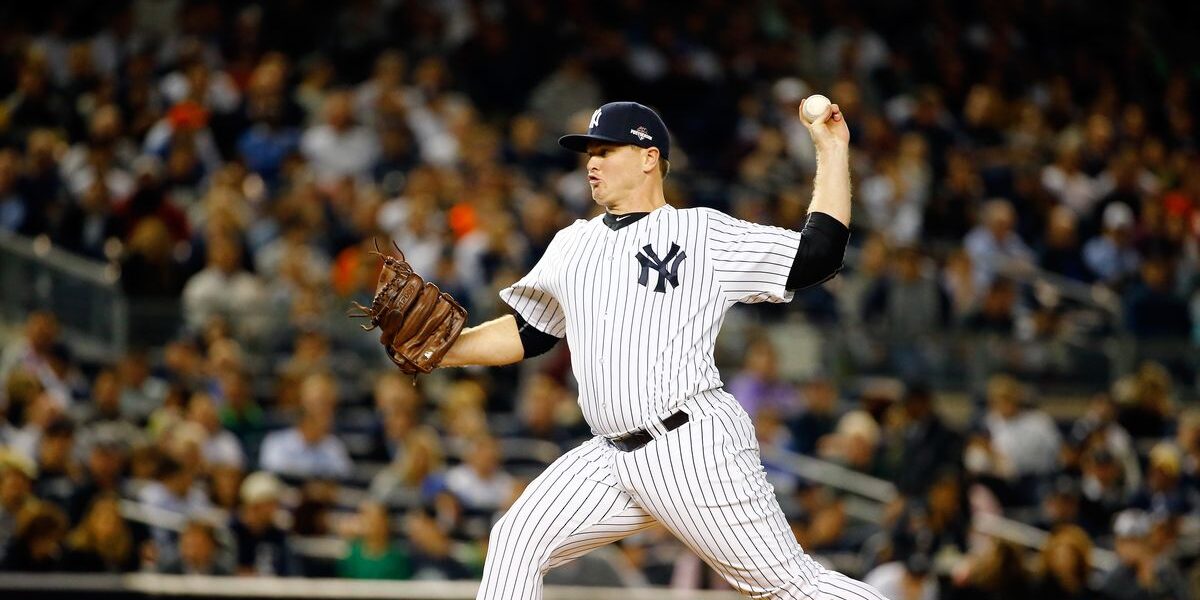 As you can see in my “PROFESSIONAL PHOTOSHOP” of a Justin Wilson photo he is a former Yankee returning to the Yankees pen.

The deal is done just ironing details per Jon Heyman and Robert Murray!

The 2nd reliever the Yankees are after, also a former Yankee, is Trevor Rosenthal.

He did terribly last time with the Yankees but has righted the ship now and appears to be getting a 2nd chance in the Bronx.

The issue holding things up here is with his ankle. There’s some injury the Yankees are trying to make sure is healed before signing him.

The $$ and years are already agreed to according to Trevor Rosenthal’s agents.

The Yankees also have yet to shut talks with RHP’s David Robertson and Shane Greene. They appear less likely at this point but the Yankees are working very hard to strengthen the pen!

The Yankees pen will very soon look like this:

Talk about deep and nasty! WOW!

Cashman has a plan and lets watch him work it!