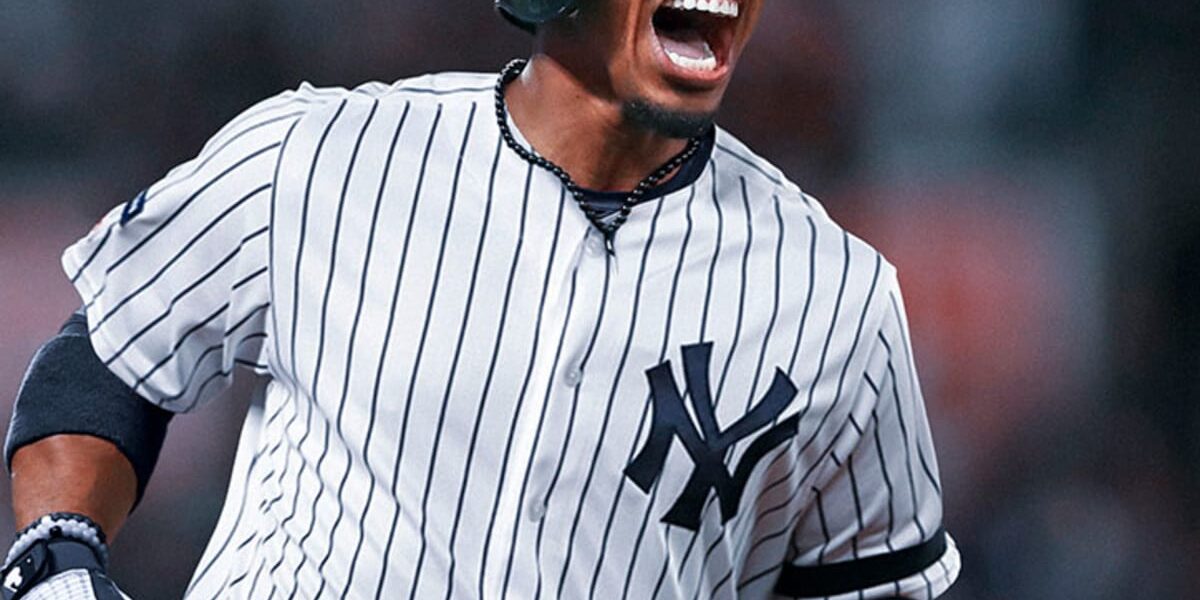 All signs point towards Star SS Francisco Lindor hitting FA 9 months from now. Nothing is happening on the extension front AND WILL NOT NOW as he will not talk extension while baseball is going as it now is.

NOW… Are the Yankees setting the stage for a all  out run at Lindor next offseason? EMPHATICALLY YES!

If Lindor does make it to free agency, could turn into a wild Mets/Yankees story. Yanks absolutely love the player, talked to CLE about him, but the timing didn’t work with their payroll. He’s the kind of player they would be all in on though, if they decided they could afford.

This is major, MAJOR news that will stop Lindor in his tracks from even talking to the Mets about an extension!

Also he confirmed what I said that the Yankees were in the Lindor talks and tried all out for him but the Indians yet again were only playing games with the Yankees as they did with Kluber, Bauer, Clevenger, ETC!

Remember Lindor is a switch hitter which the Yankees love!

Also Story IF ACUIRED as Jim Bowden speculates would only be a Yankee for the 2021 season.

The Yankees did not spend much this last offseason saving cap space for a big splash next offseason.

It all makes perfect sense.

So what kind of a contract will Francisco Lindor get next offseason? WELL…

We have to start with Fernando Tatis’s extension he just signed at 14 years $340 Million.

As Lindor is not considered as good as Tatis or worth as much and is 3 years older Lindor cannot even approach that 14 year $340 Million deal.

Now that we know this we can expect Lindor to get a deal around 10 years and $225 Million in Free Agency.  I could see him trying for $250 Million over 10 years as well but not likely after Tatis’s deal.

So what are the odds the Yankees try for such a deal? FAR, FAR higher then anyone thinks as Andy Martino reported.

The Yankees absolutely LOVE Lindor! Stienbrenner tried everything to trade for him this past offseason but the Indians laughed at the Yankees while playing games with them and sent him to the NL.

Keep an eye on this as Lindor will do anything to get the chance to play for the Yankees.