So late last night MLB Marathon tweeted out that the Yankees are indeed trying for Arenado! Take a look: 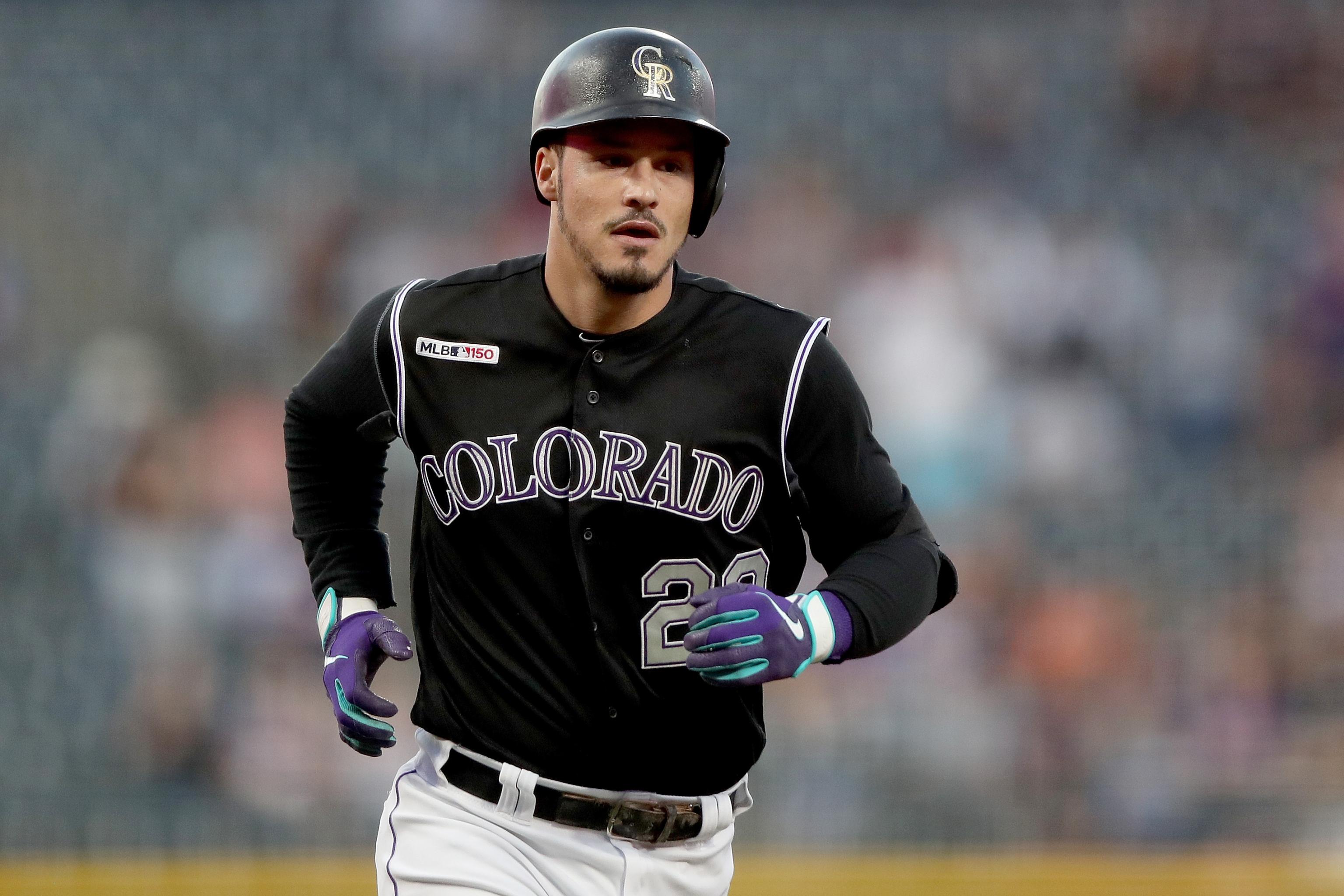 #Yankees have emerged as a potential suitor for Arenado along with the #Cardinals, #Braves, and #Rangers. Unknown if Cashman would be willing to violate the luxury tax to that extreme. Remains to be seen if Arenado gets moved. #MLB

So interesting… is he quoting  http://NYY.NEWS here? Or does he know something?

I believe he knows something as my Yankees source told me the same days ago. Also the Arenado trade talks have been identical to the Stanton ones.  Step after step has happened identically! Can’t be coincidence! Here’s the graph I created again:

As you can tell it has played out identically.

So what can we expect from here? A few things.

Who are the players the Yankees are going to send for Arenado? We have a few clues.

This gives us great info to go off of. As such I can take a educated guess of the package looking like this:

Yankees get: 3B Nolan Arenado

There’s always room for a surprise as well. We know the Yankees are 100% trying for Arenado at this point. I will be watching and listening closely for anything new from big dog reporters. We will know more this week at some point.

Great news out this morning helping the trade talks here. Kris Bryant as lost his grievance leaving the 2nd year on his contract and skyrocketing his trade value.

This makes Bryant’s value near Arenado’s now making it so the Yankees never no reason to even ask about him at this point. Arenado will be a Yankee!