So many ‘MLB standings’ predictions are going around so lets do a real one. A accurate one! 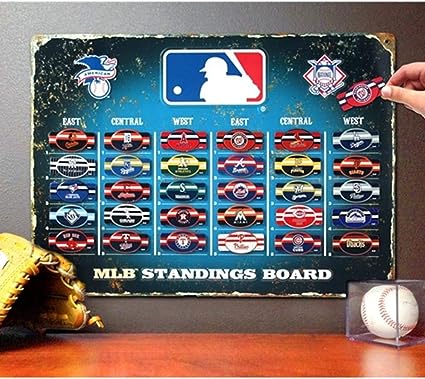 Lets start with the Al East:

This one was EASY! Rays got worse by losing their 4 best hitters is Pham, Garcia, Aguilar and Guillermo Heredia. They traded their best bullpen arm and they cannot expect career years from their pitchers again. The O’s and Redsux are messes and the Jays have tons of work left to even approach the Yankees.

Interesting one here… The white Sox added several piecesthat make them a WC team. The Twins got better and worse at the same time. The Indians are a mess and most likely trading Lindor. The Royals have improved but still have a bit to go to get back to contention. The Tigers are as bad as they come…

Interesting again. The Astros are going to struggle all year as they don’t have the pitching to really compete and their hitter will be targets all season. The A’s with Manaea all year will be the Division winner. The Rangers are a major threat due to getting Kluber. The Angels are bad still. Not even half the pitching needed. The M’s just plain suck!

The Braves are the team to beat. Pitching f=defense and hitting! The Phillies added Wheeler and Didi AND ETC making them a 90 win team. The Nats are a bit worse without Rendon. Keiboom has big shoes to fill. The Mets are bad. Not near enough pitching or quite enough hitting. The Marlins? *SIGHS*…

Tight close division. Cardinals lost several major pieces and may not even win 80 games. Cubs are still good but pitching is a question mark. The Reds are the best in the division with a great rotation and lineup! Brewers will still compete but fall short.

Terrible, TERRIBLE division here. NO team to even push the Dodgers. Padres getting close but desperately need pitching! Rockies going to trade Arenado. D-Backs a mess and same with the Giants.

There you have it! The correct predictions! I go off actual things not made up BS or fake team hype! I made my best judgements on the awards base off the way the players feel and what they have to prove and such.