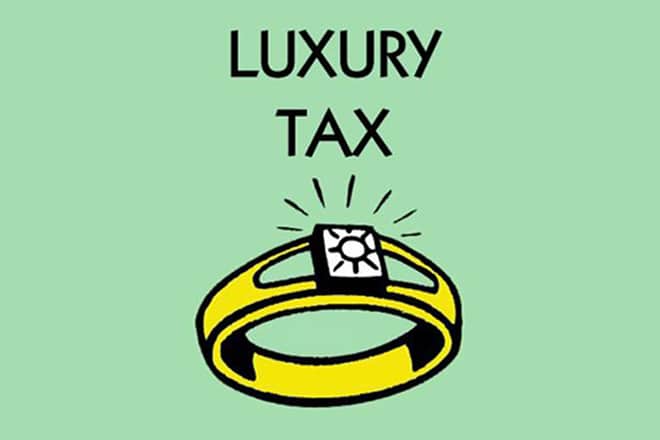 The more and more the CBA talks go on the more apparent it is how out of touch people are with the game of baseball! Lets discuss why the LUXURY TAX is what is causing the tanking in baseball.

As opposed to takes like this one which make no sense at all:

You can disagree with my perspective. But don't hide it behind the Owners v. Players. What'll occur if the Players win? We'll get a less competitive game. Small markets won't stand a chance. That's bad for the game long term.

Have a Great Night

(I get a headache every time I read that tweet! YIKES!)

THE LUCURY TAX IS LITERALLY THE ISSUE AND THIS IS EASILY PROVEABLE! 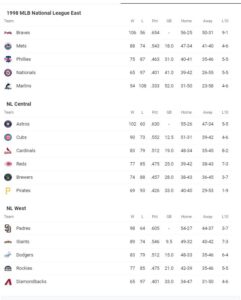 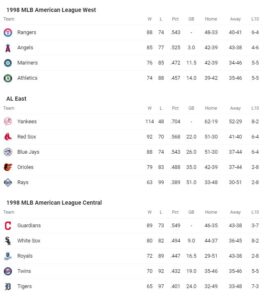 Now wait a second… WHERE IS THE TANKING? The large ,market TIGERS are in last place! SO are the very large market D-Backs and Marlins. ALMOST EVERY TEAM IS TRYING TO COMPETE THERE! 6 teams under 70 wins. 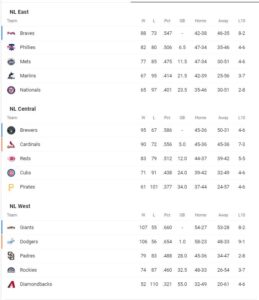 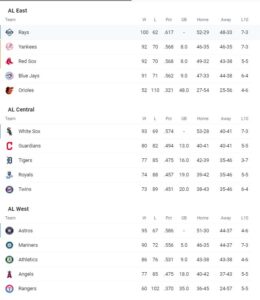 THE ISSUE IS UNDENIABLE! 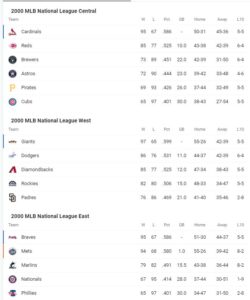 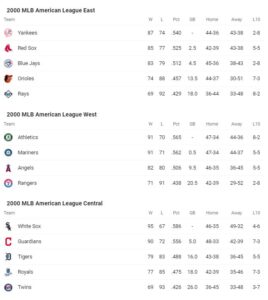 THE LUXURY ISN’T CHANGING ANYTHING! ITS LITERALLY MAKING IT WORSE!

The same teams aren’t even trying to win AS THEY WERE every year BEFORE the luxury tax was illegally forced on baseball!! 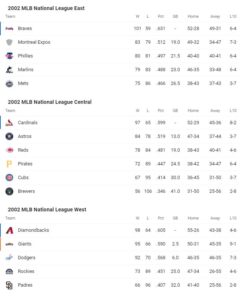 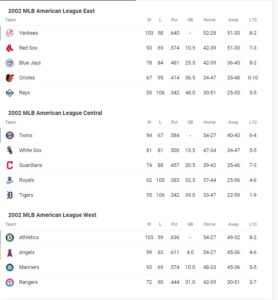 HOLY… INSTANT RISE IN TEAMS UNDER 80 WINS WITH 15! HALF OF THE WHOLE LEAGUE!

GIGANTIC RISE IN TEASM UNDER 60 WINS TO THE MOST EVER WITH 6!

Do you see the issue now? Baseball has gotten far, FAR less competitive after illegally forcing the luxury tax into baseball!

The fix is EASY! Abolish the luxury tax for good and ban ANY SUCH THING INCLUDINGF A SALARY CAP!