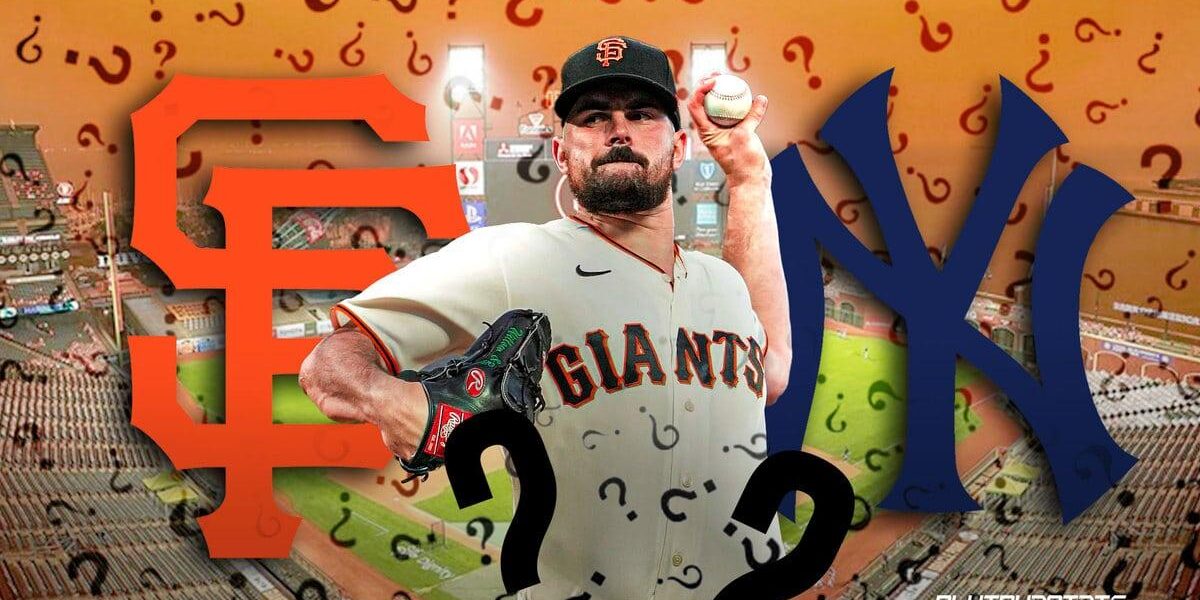 As time slowly moves on in the Carlos Rodon talks, they keep resolving themselves step by step. Lets take a look!

1st the Dodgers EMPHATICALLY denied even talking to them after being mentioned in the talks:

That’s the Dodgers GM saying they aren’t after ANYTHING in FA! Take notes.

Next the Cardinals did the same thing:

COULD THE CARDINALS BE ANYMORE EMPHATIC THEY ARE DONE SPENDING IF THEY WANTED TO BE? ARE YOU TAKING NOTES YET?

The Giants then signed their Rodon replacement in LHP Sean Manaea:

GET THE MESSAGE YET?

Then just a few minutes ago the Blue Jays followed the Giants lead and signed their Rodon Backup plan RHP Chris Bassit:

HAVE YOU FIGURED IT OUT YET?

Its clear as day what all these teams are signaling as one by one they leave no doubt they are not signing Carlos Rodon.

The Redsox have even now said THEY ARE OUT ON RODON:

Boras needs to get through his head where Rodon wants to be. That’s with the Yankees!

I was told last Tuesday the Rodon deal to the Yankees was done and its a matter of time till it goes public.

The only hold up has been the final year. Rodon wants 6 years and the Yankees are offering 5 years.

Its worth noting that no other MLB Franchise has offered past 3 years for Rodon while the Yankees are offering 5 for the $30 Million per.

The only question is who blinks 1st Rodon or the Yankees is this stare down?