Derek Jeter was left off some so called reporters HOF ballet in what has t be a absolute joke. Its mind boggling as there’s no possible reason for this… JETER IS THE GREATEST SS EVER BY A LANDSLIDE! Its not even close once you look at all his accolades. As such its no-brainer to vote for him! Lets dig deeper in to Jeter and his accolades for a bit… Take a minute and look at all he’s done that will never be matched! 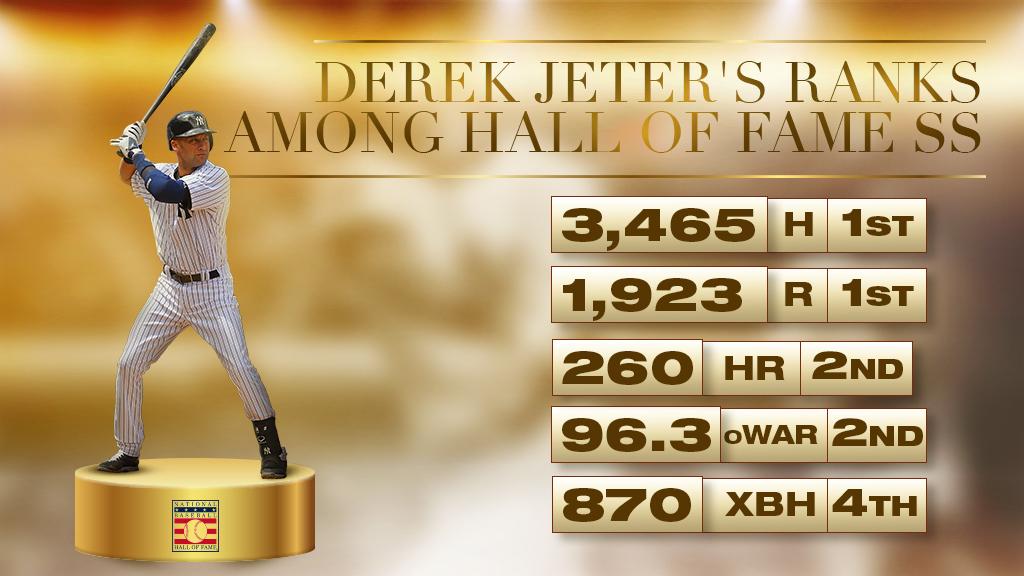 WOW… I keeps getting better and better! Lets took a further look and see how much more amazing he gets:

Unparalleled again! Greatest post season hitter ever by a land slide! Whomever this is will have to live with the guilt of what he did forever… May we all forgive him! Also may he forever lose his HOF* vote FOREVER! This is as inexcusable as it gets. No clue how anyone gets of doing this. Jeter now joins Babe Ruth, Mickey Mantle, Willy Mays, Ken Griffey JR, Lou Gehrig, and numerous others as getting shafted in HOF voting when they were clear unanimous selections! Something has to change to fix this voting system to avoid this when another true UNANIMOUS HOFer is eligible. That make take decades though!

By Adam King If you want to donate send $$ to $TopSportsMind on Cashapp.