I’m hearing so much about Jasson Dominguez that its near impossible to believe. (NOTE: TO DONATE AND KEEP MY AMAZING CONTENT COMING SEND IT TO CASHAPP: $TopSportsMind) 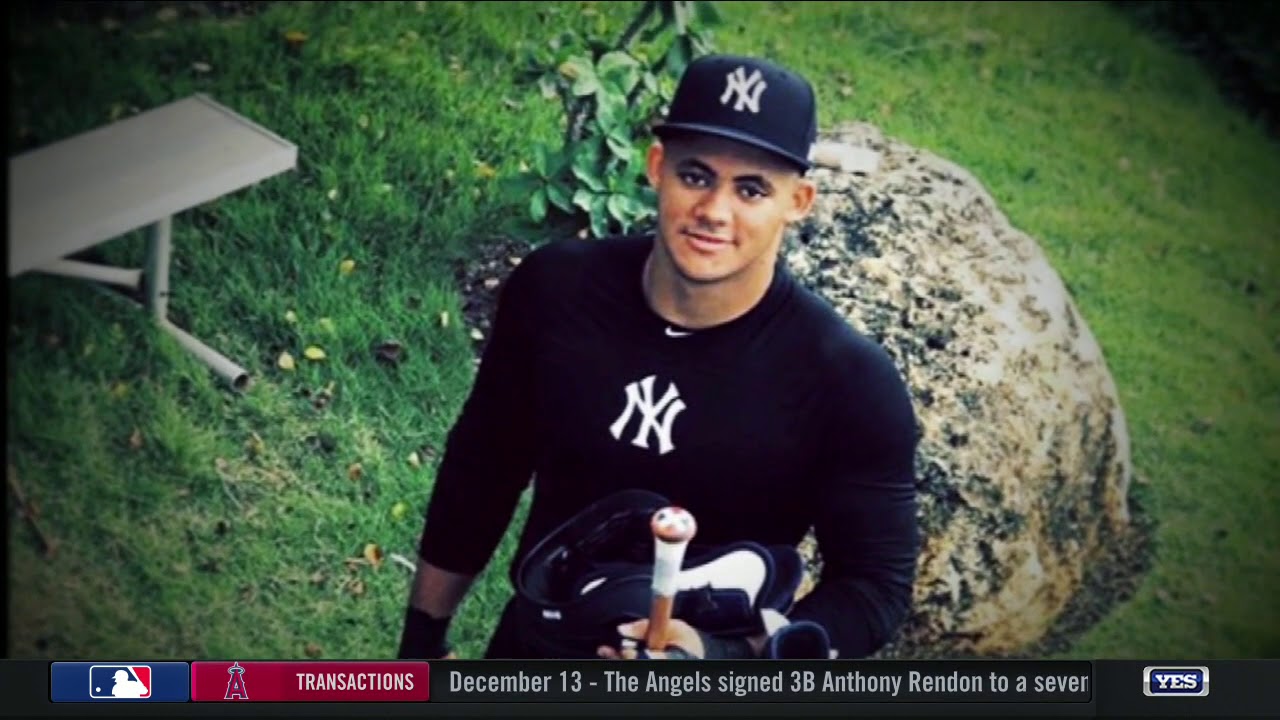 Baseball american now says he’s the 2nd most talented prospect in the game behind ONLY Luis Roberts of the White Sox. Read this for more on that:

2nd most Toolsiest (IS THAT EVEN A WORD? HAHA)? Baseball america is using interesting words here.

Lets put this into perspective. Jasson Dominguez is literally the 1st and only prospect EVER to have all 5 of his tools ranked 60 or above before ever playing a game in the minors. Even MIKE TROUT(the most overate player in history) had 2 UNDER 60 when he got called up. Jasson Dominguez being a SWITCH HITTER has much, MUCH higher potential then ANY CURRENT MLB PLAYER EVER HAD! Has the potential according to his ratings to be the best player EVER. That’s a ton to live up to.

He is also a TRUE 5 tool player. His arm is top notch. He’ll hit for a very high average. Projects to hit 40+ HR’s per year as Mantle did. He projects to steals 40+ bases per year as well. Mantle* never stole more then 21. He has a absolute CANNON for a arm. Better then Judge!

The only thing Mantle did that Dominguez may never do is Mantle played 6 different positions(LF, RF, CF, SS, 1B, and 2B) all very well (Greatest utility man ever?). Dominguez can easily play all OF positions but not infield.

Who are the only few players with those same projections? I could only find 3 all time.  1. Mickey Mantle, 2. Sammy Sosa, 3. Albert Pujols. Notice the positions. Pujols is no OFer as Dominguez is. Sosa arm never panned out BUT… He did end up with far more OF Assists then Mantle.

To further put this into perspective here are Dominguez’s CURRENT ratings (Per FANGRAPHS):

WHAT? WY SO HIGH? Here’s Trouts ROOKIE YEAR ratings when he was called up (Per FANGRAPHS):

NOWHERE NEAR AS GOOD! The question then is: Why are Dominguez’s ratings so high already? Partially because he’s a switch hitter but that’s only part of the story. I really don’t know the Answer thus why is he called ‘THE MARTIAN’!

When can we expect him to debut? In 2021 when he is 18(Turns 17 in 3 weeks). He’s going to be a really, REALLY fast riser. Will make AT LEAST AA this year and ST in 2021. Likely starts 2021 in AA or maybe AAA and moves to the MLB by September. This is unless he shocks literally everyone and forces his way onto the 2021 Opening day roster. That is more then possible.

Get excited Yankees fans as the Yankees found the best prospect in years and years. Get used to the nickname: ‘The Martian’!