People keep saying the Yankees OF ALL TEAMS cannot afford to add any more players after the Cole signing. They couldn’t be more wrong! 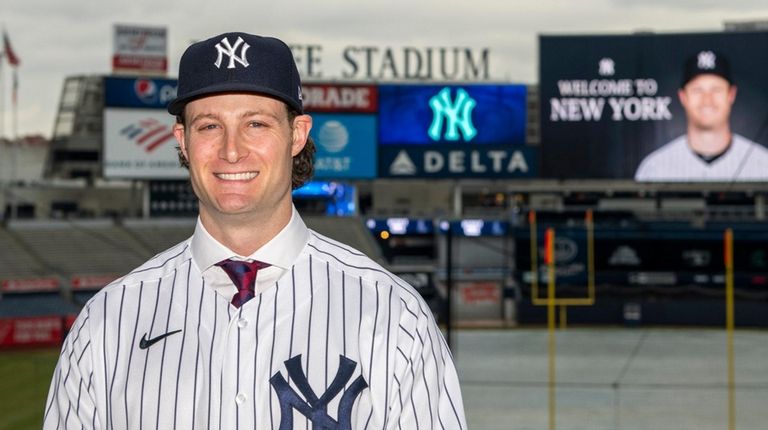 The fact is the Yankees can afford whomever they want! AS many players as they want! Here’s how:

There’s several factors here. They are:

People, The Yankees are in the best spot in BASEBALL financially and trade piece wise in the game. They even have 10+ MLB EXPERIENCED guys(Estrada, Gio, Andujar, Frazier, Holder, Wade, AND ETC) to trade. NO OTHER TEAM CAN SAY THAT! The Yankees literally control the trade market. If hey want a player then can and will go get the player! We know for a fact the Yankees want Nolan Arenado, Francisco Lindor, and Josh Hader. Maybe others we don;t know about! ITS NO HOLDS BARRED HERE!

The Yankees can also trade J.A. Happ in a Arenado or Hader or even Lindor deal to lower their payroll from the $223.2 Million its at(I do not count Ellsbury’s $$ or the $12 Million extra counted from Arbitration the Yankees never paid) if they want to. THE YANKEES CAN LITERALLY DO WHATEVER THEY WANT RIGHT NOW! Relax people!