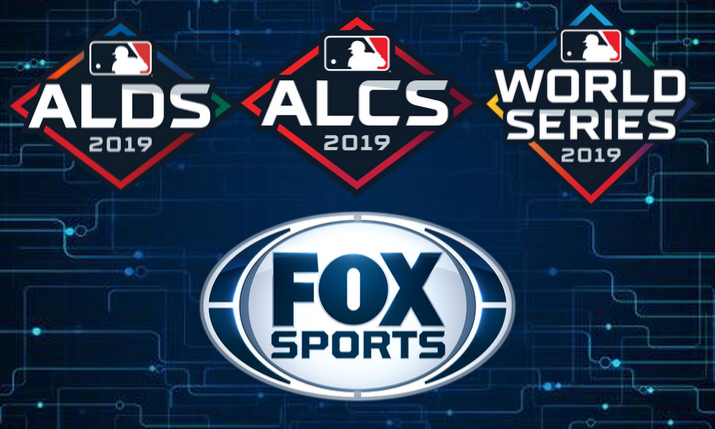 So just yesterday I received info I finally tweeted out last night. Take look at this:

HM… Multiple major anonymous sources within the game say multiple @MLB execs believe the @Yankees will win the world series this year without even trying! All teams should be terrified if the #Yankees do in fact stay healthy!

The results are in! ⚾️

The MLB on FOX fans picked the @Yankees to win the AL East in 2021! pic.twitter.com/otox2Dx9xn

So what is going on exactly? Proof of rigging for the Yankees to win this year maybe?

I am not entirely sure but this blatantly points at blatant rigging in baseball! I was told the same thing a year ago about the Dodgers but never tweeted it out.

MLB on FOX did though!

MLB on FOX crew all pick Yankees vs. Dodgers in the 2020 World Series https://t.co/anlHIE8oHo #mlb pic.twitter.com/bnUjZCRijZ

Something fishy is going on here…

They picked the Dodgers to win it just as they are the Yankees now.

They picked the Astros in 2019 who lost in game 7 of the World Series to the Nats thanks to Howie Kendrick’s big blast.

SEE THE PATTERN YET?

MLB ON FOX HAS TO MUCH INFO HERE!

This reeks of the MLB on FOX crew knowing the league is rigged and who is supposed to win it.

Howie Kendrick was never supposed to hit that HR! The MLB wanted a Astros “DYNASTY” but then the sign stealing crap exploded right after this world series. Actually right after the ALCS and then the MLB let the Nationals win that World Series to hide the Astros cheating and allow them to blatantly cover it up!

I am not sure what to think right now! This literally makes no sense!

As a Yankees fan this makes me excited the MLB decided the Yankees get to win the world series again but as a baseball fan infuriates me at how rigged it is!

What are we baseball fans supposed to make of this?

Are we supposed to sit back and ignore this blatant rigging?

For those of you that want to know set the MLB BY A LANDSLIDE would make the most $$ and get the best ratings by having the Yankees win  another World Series. Absolutely skyrockets profits and ratings with another Yankees dynasty as well.

Stay alert but just watch and see the Yankees will EASILY win the world series this year due to this rigging.