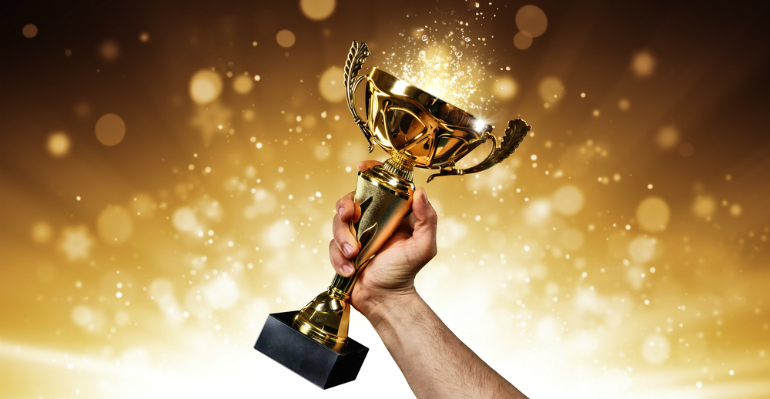 I woke up yesterday morning to a surprise. A random twitter guy named me the Yankees Twitter User of the Year award winner for 2021. This is actually a ingenious idea! I love the award and will tout it all year! HAHAHA

Its a amazing way to recognize fans for cheering on their teams and such.

Something to promote talk about a sports team more, interacting with other fans and Yankees reporters.

What an ingenious idea.

So what should the prizes be?

If I were to run such a thing I would get the Yankees somehow to donate $$ to be prizes in this. I would select 10 winners every year for #1 – #10 winners spots with associated prizes in gear and $$$.

Say I pulled it in January 2022 they would be the award winners for the whole year. They would get to tout in ad such.

I would create Trophy’s/ plaques to send to the winners. You know to further get fans involved in their teams and such.

I would find a way to make such an award as prestigious as possible! To engage every one. I would make them for all NBA, MLB, and NFL fan bases.

I would have a fan vote, player vote if possible, etc. to decide the winners.

For nominations I would let any Yankees fan ON TWITTER nominate with certain restrictions for qualifying such as Jomboy and all Talkin Yanks, Talking Baseball such pages are exempt from such a contest as no way to have a fair vote with him involved.

I will start this at some point.