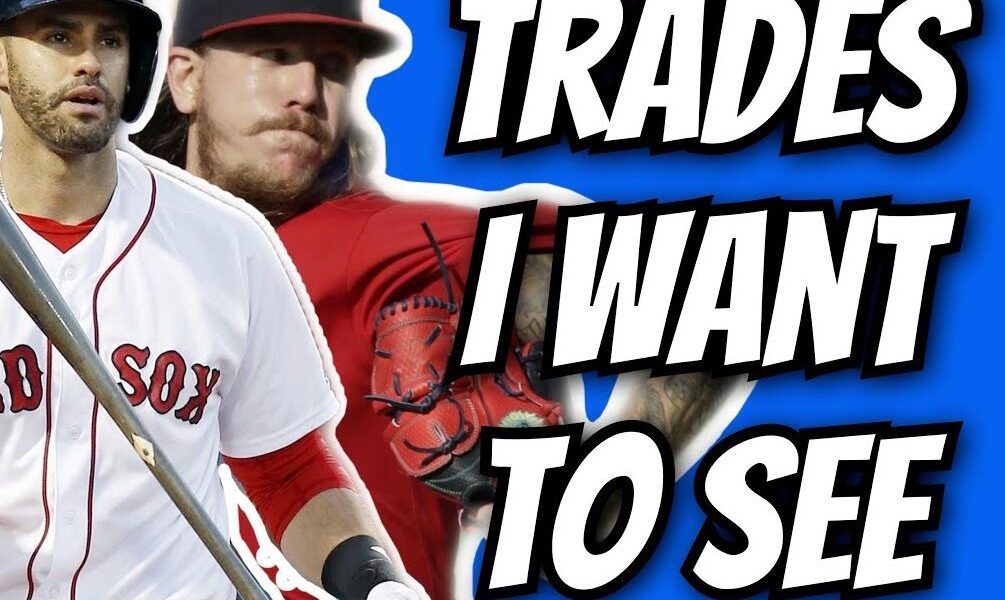 As we move closer and closer to opening day the excitement around baseball is exploding. The Fans, Owners, Players, ETC all excited and ready to go. That said lets take a look at 10 players that must be traded this season and why!

This is an absolute must for the Rockies. After dealing Arenado last offseason they have no reason to keep him. He’s a FA after this season and heaven knows he’s no resigning. Trade him ASAP Rockies.

I personally am unsure he actually gets traded. We’ll see though.

The rumors have been rumbling here for years and years now. At least it seems that way. The Rangers are not competing any time soon so now is the time to move the 28 year old, versatile lefty slugger. Get a ransom for him while his price is sly high.

I think he’s finally traded this year. The Yankees are the perfect destination.

This one has been flying around for years now. Teams have tried for him but none harder then the Yankees. I fully expect it at this years trade deadline. FINALLY!

This is another I see finally happening. The Brewers seem more ready then ever to trade him. Keep in mind the Brewers are still drooling over Miguel Andujar.

Yes his name again. The Reds are desperate to rebuild and fast. Trading Gray while he is at the top of his game is the perfect way to do this.

I expect a bidding war here once the trade talks happen. The Braves will be desperate for a top of the rotation arm as well.

The Yankees have literally no use for him. Its time to trade him while you can. He has rebuilt his value as well.

Again yes I see him traded and again yes I expect in the package for Josh Hader.

He has been in trade talks for 3 years now. The Cubs are working on extensions with Javy Baez, Anthony Rizzo, and ETC. I think that leaves Bryant as the odd man out though. To many teams would love to acquire him.

My gut just won’t let me rest from this one. I just can’t help but thing the Cubs new front office will keep the core intact with extensions.

Its an amazing comeback story for the ages. What better way to build it up then getting dealt to a contender finally? Its high time it gets done.

The A’s will 100% be looking for a big bat at the deadline to help with the playoff push as AL West Favs. He’s a perfect fit in RF, LF, and DH for them.

The red sox are not competing any time soon. Terrible, TERRIBLE team. Its time to try for some prospects and dump his contract to start the rebuild.

The White Sox need more veterans and a good DH. It makes perfect sense. I am unsure the Red Sox trade him but its absolutely mandatory!

Another player that has been in trade talks for a long time. The former Yankee farm hand needs a chance to compete which is not happening with the Marlins any time soon.

Odds are the Marlins blow it yet again and don’t trade him. He’s a arm any team would love to have!

The Cubs have had trade talks around him the last 2 offseason’s and trade deadlines. Another player whom the Cubs have yet to engage i extension talks. Will they?

If traded the Yankees will get him. A ton hinges on it though. Does Sanchez return to form? Do the Yankees feel inclined to move on? Are the Cubs contending to the point they cannot trade anyone? Lots of questions to answer before trade talks start here…

As with every MLB season there’s players who need to be traded for the better of their careers and the their current teams. It will be interesting to see how the season unfolds and such and then what teams decide to sell off pieces and which do not.