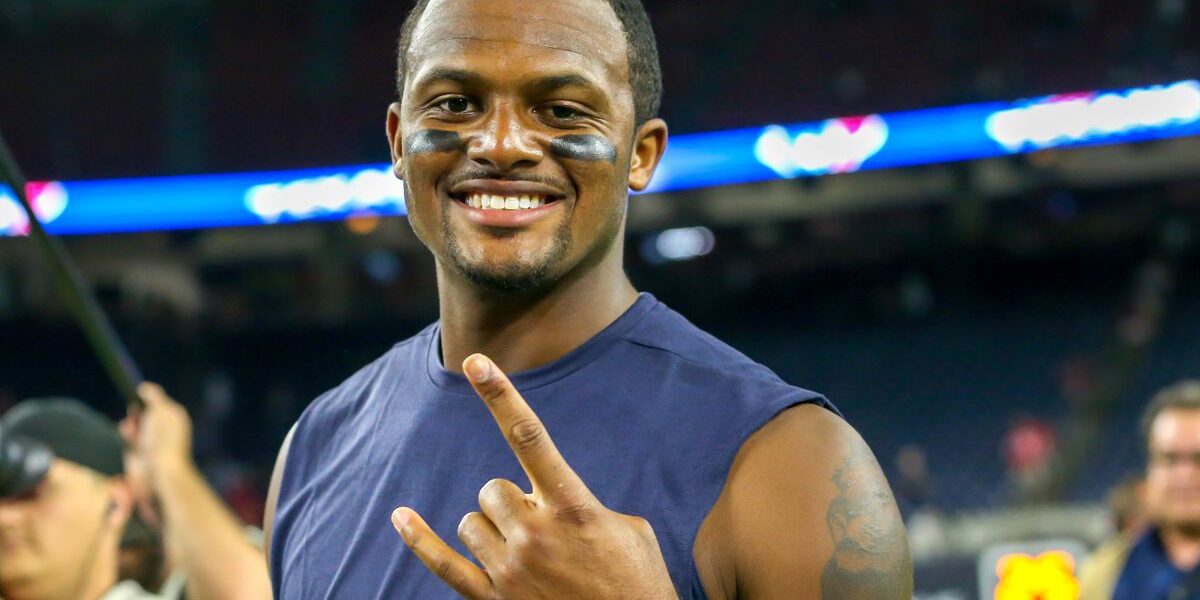 As more and more comes out about the Deshaun Watson situation its making less and less sense to the point now it makes ZERO SENSE!

Before I really get started let me tell you again that I trained with the UHP (Utah Highway Patrol) for 6.5 months before their DR’s finding my scoliosis forced me out. As such I have a very, VERY interesting and unique perspective on this! I was training as a police investigator for the UHP.

Now as much as 18 woman have come forward against Watson for sexual harassment charges. 6 have backed out again dropping out to 12.

MAJOR, MAJOR red flags in the case against him here! WHY? EASY!

Its know in law enforcement that to much evidence or accusers is always proof the allegations against the suspect are faked. Or when to many accusers come forward to fast its blatantly faked!

For those wondering if there are a ton of victims hurt by a perp in whatever way its normal for them to take 6+ months to years to all be found out. Not barely a week in Deshaun Watson’s case!

Also when accusers back out or prove phantom as is the case here that is also proof all against the accuser is faked!

I do not buy the allegations against star QB Deshaun Watson one bit!

Something is way, WAY off about this case!

They just lowered the # of accusers yet again back down to 7.

The evidence keeps changing which is a major, MAJOR red flag to investigators.

I am seeing red flags everywhere proving its all a scam by an attorney with $$ signs in his eye’s!

The NFL needs to take a stand and show Watson’s innocence!

The other thing that makes this all fake is its timed WAY TO PERFECTLY for the Texans and the NFL.

Yo really believe this is true when it comes out right as he is about to get traded by the Texans to either the Miami Dolphins or Carolina Panthers (Per CBS Sports, ESPN, and NFL Network)?

No no crimes allegations are that perfectly timed! LET ALONE SO PERFECTLY TIMED AS THIS ONE!

That as well proves it all faked against Watson’s good name!

I so feel for Mr. Deshaun Watson here. No one deserves to be put through such faked allegations! NO ONE!

Its actually worse then being the victim of such crimes as accused here!

Lets all stop judging the situation and let Watson and his legal team find the truth! If he is indeed PROVEN guilty then you all can stop rooting for him, hate on him, and ETC! NOT UNTIL THEN!

THE AMOUNT JUST CHANGED AGAIN BACK TO 12. See this ESPN Article.

The red flags never stop in this case…