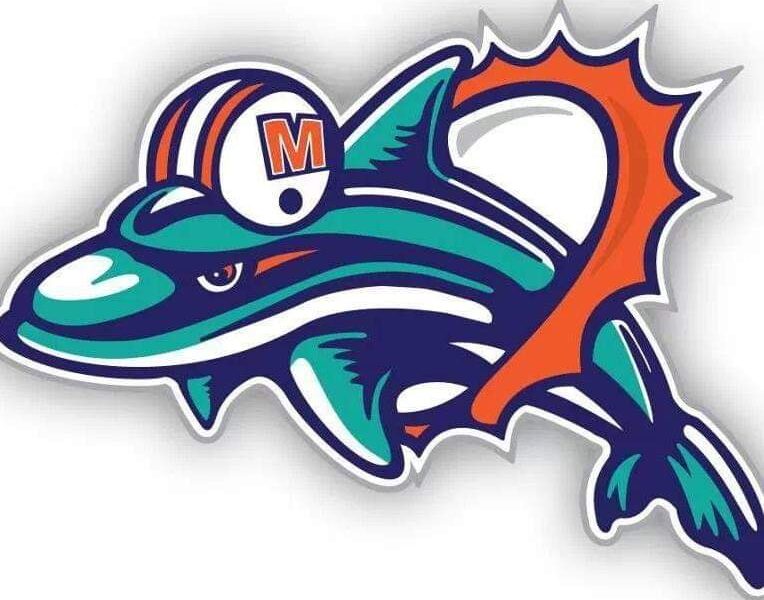 Its more and more clear now that the Miami Dolphins 1st pick of the 2021 NFL Draft, 3rd overall selection, will be a WR!

DeVonta Smith vs. Ja’Marr Chase debate is on for Dolphins. Both have outside supportershttps://t.co/9JSsnhsm59

As you can see from Armanda Salguero, one of the Dolphins top reporters, The Dolphins are 100% going WR with their #3 over all pick.

The Dolphins were emphatic this offseason that they would add playmakers around Tua. Its apparent they meant both in FA and the draft.

That is the remaining question that will not be fully know till the Jets make their pick. For the record all mock drafts have them taking a QB or OT Penei Sewell now.

If the Dolphins have their choice I lean towards Smith only due to him being familiar with Tua already.

Chase will be a star as well.

I also heard in a mock draft podcast this:

“Almost never does the best WR in a draft actually pan out. Take a look at least year and the 5t ranked one was by far the best!”

That being said, I am fully expecting the Dolphins to take Smith BUT… Ja’Marr Chase would not surprise me.

So, Dolphins fans what do you think? Which WR will it be?