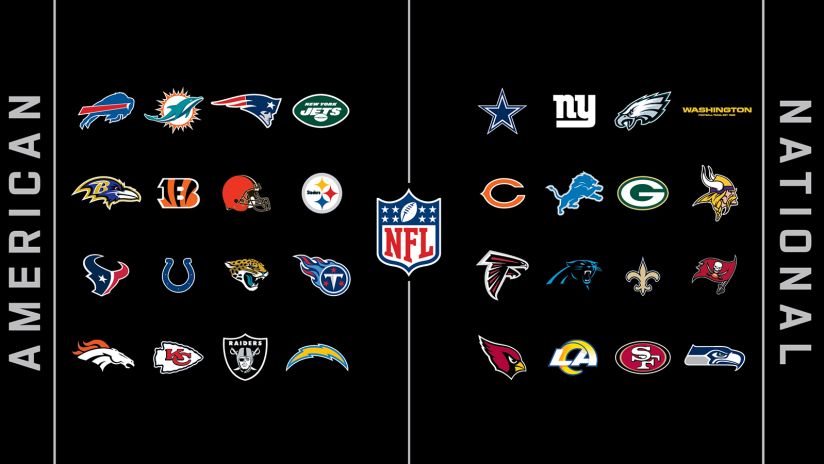 Here are my predictions for the NFL’s 2021 season. I will start with the AFC and AFC East and roll through the NFC and NFC West.

The Dolphins got this much better in loading up around Tua. The Dolphins also have a very, VERY easy schedule. The Bills stagnated and will have a slightly harder schedule then last years. Thus the Bulls will fall back a bit. The Jets are better but not yet close to being contenders till Wilson’s 2nd year AT LEAST.  The Patriots are years from contending with no real offensive weapons anymore though they did add a very good TE via the trade/FA market. Until Newton is gone they will not compete.

Big Ben’s last gasp? Lamar will have a come back year. The Ravens are pissed and ready to roll. The Browns and Bengals still a good ways from truly contending.

The Colts fell back a rung losing Rivers and settling for Wentz who has proven he cannot win. The defense and Taylor seems like enough to get to 11 wins. The Titans are still good but have a very, VERY hard schedule. I still see them right there in the end. The Jaguars and Texans are just bad, BAD teams. Getting better but still very bad.

Bad, BAD division outside the Chiefs. Easy run for them again. The Raiders and Chargers are getting close to contending while the Broncos remain far, FAR away from that.

The Giants got this much better loading up around Jones with Golladay and Tomey. The Cowboys added pieces but nowhere near enough and with their schedule won’t win many games. The Eagles got far better but will still struggle even after adding Smith. The Redskins fell back a good bit as well.

The Lions are by far the best team in this division with Rodgers forcing his way out of GB. The bears still need to prove they can even compete. The Vikings as well.

A good division with 3 contenders including the blatant cheating Buccaneers (They don’t get out of the 1st round last year without the NFL blatantly forcing it!). The Siants are roaring back this year loaded and ready. The Falcons reloaded and no I do not but the Julio Jones trade rumors BS for a second.

Lost of wins for the teams in this division. 49ers take advantage of a very weak schedule. Cardinals as well. Rams fall short yet again. The Seahawks remain the Seahawks and control this division again.

Yes I am predicting a Dolphins SuperBowl for the 1st time in ages(Since 1972). 1st time I have ever done such a thing actually.

Look out for a monster year from the Dolphins.