I wanted to define some odd sports terms people don’t know. I will look at some in all the 3 major sports. The NBA, MLB, and NFL. Lets get started(NOTE: To donate and keep my great content coming sent it through Cashapp to $TopSportsMind):

Lets move on to the NBA:

Now for the NFL: 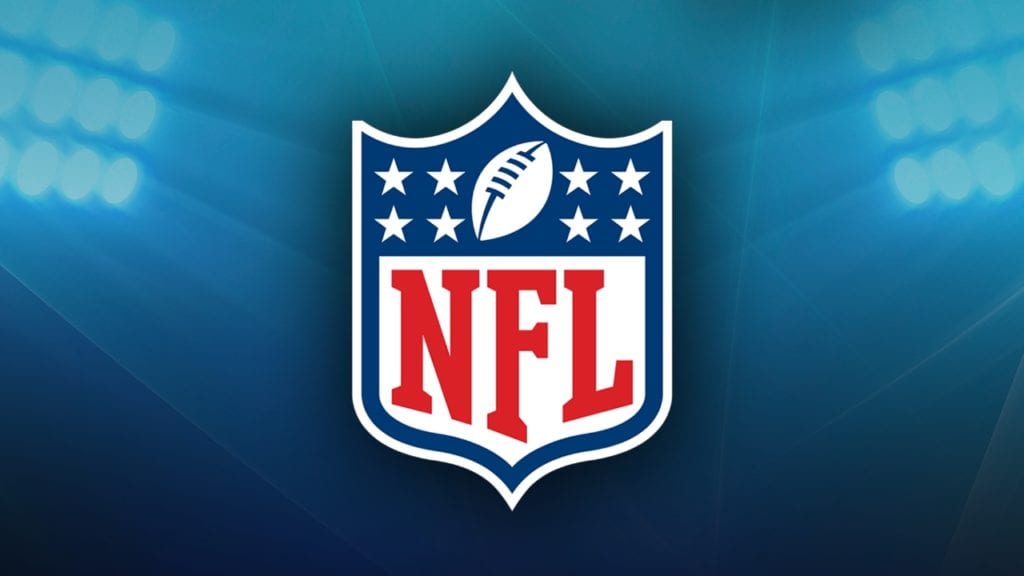 I hope you enjoyed these. I love explaining these so if you know more you don’t know and want defined let me know. I found the ones I have been asked about before and defined them only.