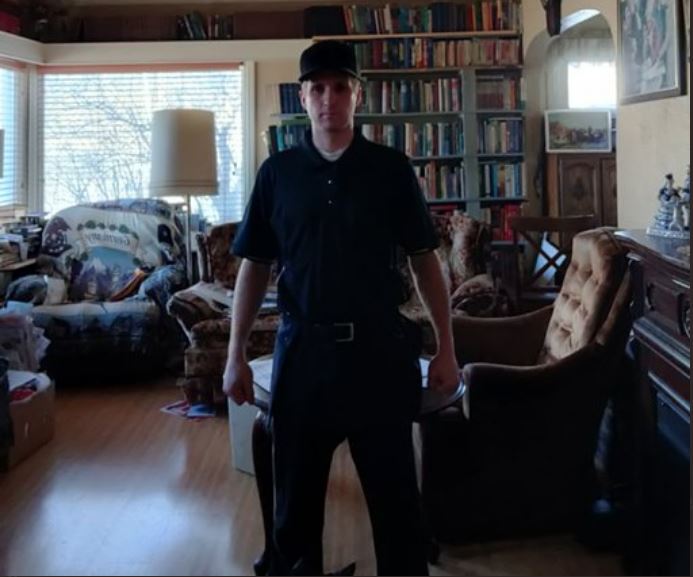 I, Adam King, The King Source who resides in Idaho Falls, Idaho, am going to make BASEBALL HISTORY! On April 28th I will umpire a game in the same park MY Dad Robby King, Grandpa Joel Vance Miller SR, and Uncles Joel Vance Miller JR, Mont Miller, and Jared Miller all umpired in years ago.

This ballpark sits inside Idaho Falls Central park On the Corner of May St. and Freeman AVE.

The MLB has only seen this ONCE ALL TIME in the Runge’s family. This has never Happened in the state of Idaho before according to my research.

As I reflect on this and my family’s long standing tradition of love for Baseball, umpiring it right and keeping America’s past time the way it should be, I love the fact I get to carry this tradition on to future generations.

How many get to do the same profession as multiple generations before them? ITS SO RARE!

In my research I found ONLY 3% of people pull off the same profession for 3 straight generations.

I love umpiring/officiating games. Its so fun. The best part is being able to advise young kids in what they did wrong!

I asked a someone I know very well named Jon Holst who was ejected from a game by my Grandpa Joel Vance Miller SR back in the 70’s in this very ball park I will umpire in. He actually became friends with my Grandpa due to it.

You see as I was taught at a young age there’s a right way and a wrong way to umpire/officiate games.

The right way of course is ding everything possible to be a neutral party. To not effect the score in the least bit!

The wrong way of source is by being biased or making calls that do effect the score.

To many umpires’/officials/referee’s do effects score and every time they umpire/officiate. Its actually very easy to do when a team gets on your bad side.

As you go through life, I urge you to think about the family traditions in your family you can continue. Your ancestors would be thrilled to see you continue some.

Rare things hap-pen and I get to be part of such a rare thing now!