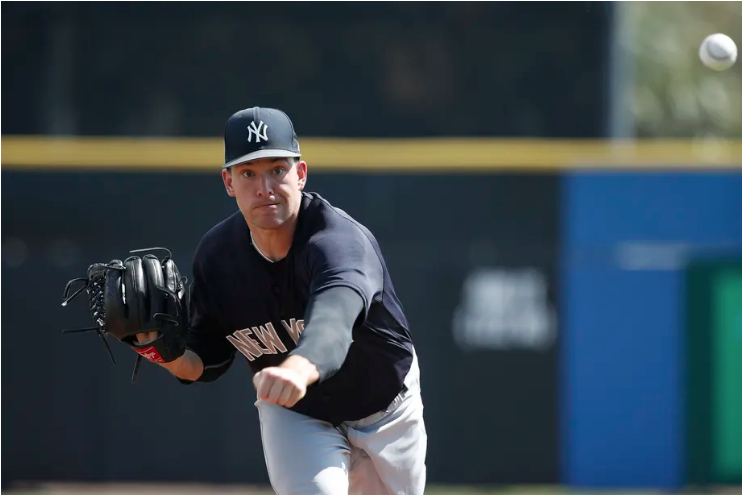 Earlier today he heard news that the Yankees had suspended star AA LHP Trevor Lane. The King Source has EXCLUSIVE inside info into what is going on.

HERE IS THE SAD TALE:

Late last night Trever Lane got in a fight with another player who will remain nameless.

Injuries were sustained by the other player.

Mr. Lane fled the scene and ran from the police. He had no shoes on.

He was later apprehended early this morning by police, STILL WITH NO SHOES OR SOCKS ON, and booked into a PSYCH ward for further evaluation. I pray this gets him the help he needs.

He remains there and will stay in the PSYCH ward for a while. At least until deemed healthy enough to return to the Yankees AAA Affiliate SWB.

Criminal charges have not yet been filed but may be.

Lane was pitching incredibly well with a 0-2 record but a 2.08 ERA and on the verge of a call up by the Yankees.

This is a sad situation.

He is expected to be released or best case scenario suspended the rest of the year and returns next year.

He was 1 step from the Yankees bullpen.

This is a shocking situation!